“Staff who have conducted audits on paper in the past, and then Nimonik, were amazed…” – Barry Johnson 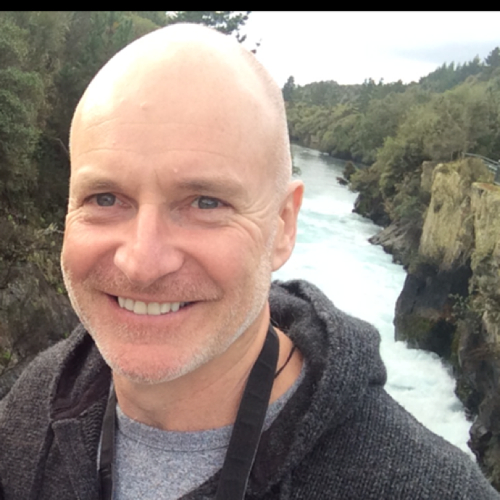 Barry Johnson
General Manager of Business Innovations Sapphire Care, Australia
Barry manages quality assurance across multiple locations in a growing company. He is also responsible for training and awareness-building to protect clients and staff from any safety or quality risk.

Sapphire Care is a growing nursing home operation in Australia. With an annual doubling in size, Barry needed a tool that could scale with their operations. Additionally, he needed a tool that could document the entire compliance process within a highly regulated industry. As Barry explains, the Australian Government’s policy is, “If it is not written down, it did not happen,” which is doubly true when it comes to care of the elderly! Last but not least, Barry needed a tool that his large and growing team could easily adopt. At the time, Sapphire Care was using pen and paper, with no technology in place and no mobile tools to work in the field.

Barry recalls: “I was looking for something anyone could learn quickly and effortlessly.The other solutions were immature in their set up – they did not have the elements that are required to conduct an audit or they were too complicated.”

Barry found Nimonik and our tools, EHS Audit and EHS Audit Mobile, after an internet search for auditing software and a search in the Apple iTunes App store.

“The first time I tried Nimonik, I loved it as I could instantly see the solution. This was on the iPad, which was about a week or two after I found the website and that completely blew me away – brilliant. It closed the loop with the reports, setting facilities, email notification, etc… Staff who have conducted audits on paper in the past and then Nimonik were amazed – such a time saver for them.”

“Nimonik’s team was excellent in assisting me through the process – distance is no barrier – extremely responsive. The team is interested in any issue and is quick to find a solution.”

Barry can now easily train his staff to use Nimonik. Setting up a new user only takes 5 minutes, and company audits are “easy to create and upload.”