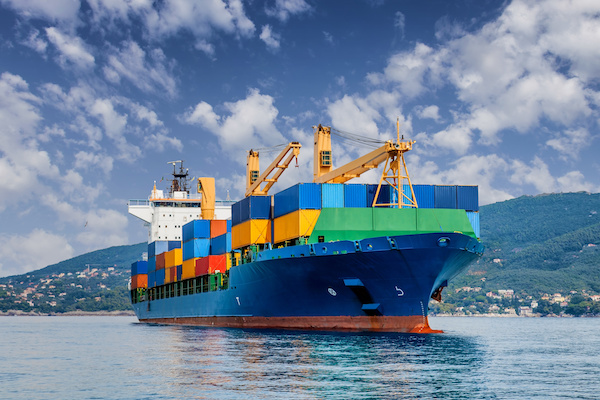 The proposed Environmental Violations Administrative Monetary Penalties Regulations (the “proposed Regulations”) would create an administrative monetary penalty (“AMP”) regime for six environmental Acts, including CEPA, and some associated regulations. An AMP is a mid-range compliance tool, positioned between a written warning and prosecution. AMPs issue a fine to the offender but do not lead to prosecution. AMPs are similar to the tickets issued under the Contraventions Act yet cover a broader scope of regulatory offenses.

An AMP regime has already existed in the maritime industry for several years, in the form of the Administrative Monetary Penalties and Notices (CSA 2001) Regulations under the Canada Shipping Act (“CSA”). The proposed AMP regime under EVAMPA would establish fines in the same monetary range as those under the CSA. However, the proposed Regulations would create a different method of calculating the amount of the AMP and hold owners and operators to a different liability standard.

EVAMPA determines the liability of owners, operators, masters and chief engineers of ships and vessels at section 8 (2) and (3). Corporate directors or officers who own or operate a ship may be held liable for an AMP if they “directed or influenced the corporation’s policies or activities” leading to the violation. Similarly, “If a ship or vessel commits a violation and the owner, operator, master or chief engineer of the ship or vessel directed, authorized, assented to, acquiesced in or participated in the commission of the violation” the individual can be issued an AMP even if the ship is not issued one.

Under the proposed Regulations, a review of an AMP may be requested on behalf of a ship or vessel by the owner, operator or master, or an authorized representative of the owner or operator. Due diligence is not an permissible defence.

AMPs have become an increasingly popular form of environmental enforcement at both the federal and provincial level. Stakeholders in shipping have a unique industry perspective and may provide feedback on the proposed Regulations until June 8, 2016. Further information on the proposed Regulations, and the procedure for submitting comments, is available in the original Canada Gazette publication, here.