In the mid-1980’s an unlikely accord was made between the Liberals and the NDP in order to defeat the Progressive Conservative Party opposition. Under the agreement, Ontario premier Bob Rae asked the Liberal Party to help implement what was known as the “spills bill”.  Considered a landmark bill for its time, the spills bill amended the Environmental Protection Act (“the Act”) to add Part X- Spills and create a legal framework in the event of a discharge of contaminant into the environment.  Nearly 20 years later, this powerful legal framework is being considered by the Ontario courts for the first time.  Any Ontario business who has or who may have caused a spill should take note of this key decision.  In this post, we will discuss the basics of Part X and contextualize the ongoing interpretation by the courts.

Part X – Spills of the Environmental Protection Act deals exclusively with the abnormal discharges of a pollutant into the environment.  Implicit in Part X is the “polluter-pays” principle. Under this principle, the person responsible for the discharge of a pollutant into the environment is the person held responsible for the remediation of the contaminated site. A discharge occurs whenever something is added, deposited, leaked or emitted into the environment.  Defined like this way, a discharge becomes a common occurrence.  To reduce the scope of the definition, a discharge must be of a certain of type and quantity to be considered problematic and therefore labelled a “spill” and be subject to the spill provisions of the law. Once a spill has been made, Part X comes into play. 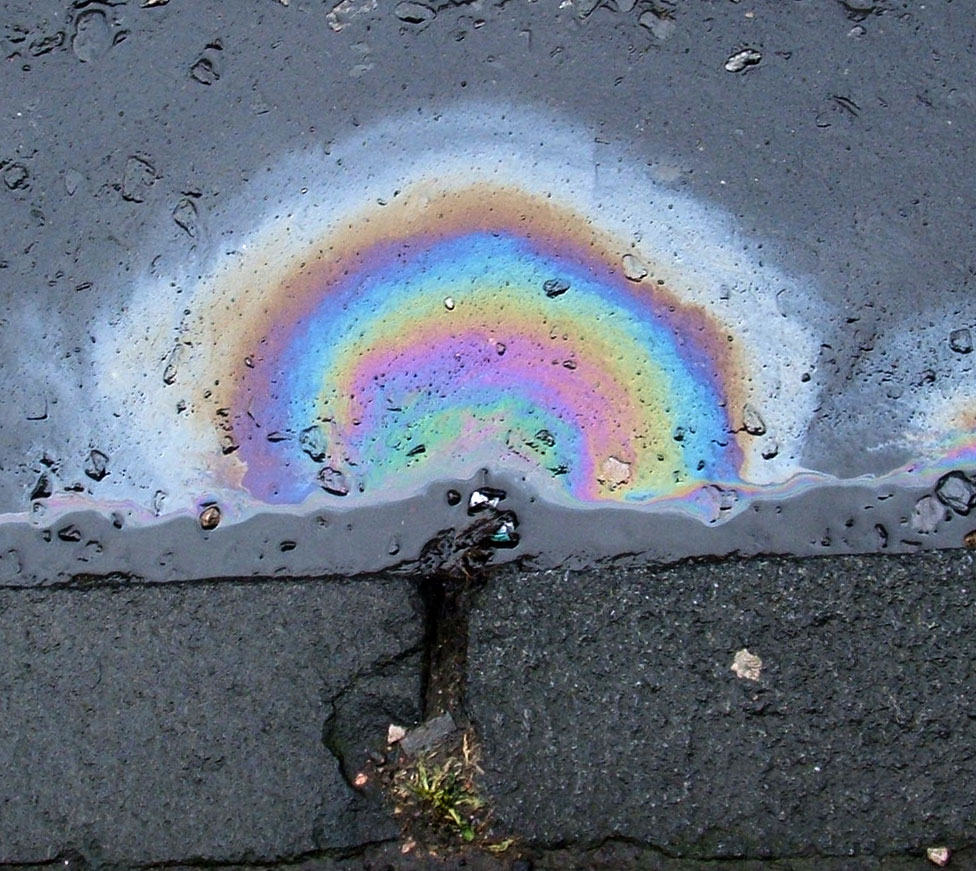 The liability and compensation provisions of the Act is now being addressed by an Ontario court. The decision in this case has surprised many Ontario law firms and should be considered by anyone who may deal with spills.

“The Midwest decision is likely to spark an explosion of s. 99(2) claims in civil actions due to the Court of Appeal’s expansive interpretation of the statutory right of action it affords and the scope of damages that are recoverable under the section.” ¹

Here are the main players of the case:

The Defendant: John Thordarson and Thorco Contracting Limited who serviced petroleum handling equipment and stored various materials and wastes on their site.

The Issue: Midwest Properties discovered their site was contaminated and sued John Thordarson and Thorco Contracting Limited for selling them a property that was contaminated.  They argued that, according to section 99(2) of the Act, Thorco Ltd. should pay for the costs associated with the remediation of the site.

The Decision: The Ontario Court of Appeal agreed and held both the Thorco Ltd. and John Thordarson personally responsible for the contamination and its remediation.

The decision is significant because the court, invoking section 99(2) of the Act, awarded damages based on restoration rather than the diminution of property value.  Prior to this decision, courts usually quantified the amount owed by a person responsible for a contamination based on the diminished value of a site.  In this decision, however, the court is requiring the owner of the spill to pay the cost of the remediation of the site.  In essence, the focus is on the environmental state of the land and not on the market-value of the land.

As in the 1980’s, the present Wynne government is making major changes to Ontario’s environmental laws. With more legislative activity, staying up to date on environmental legal requirements will only become more critical to business success.