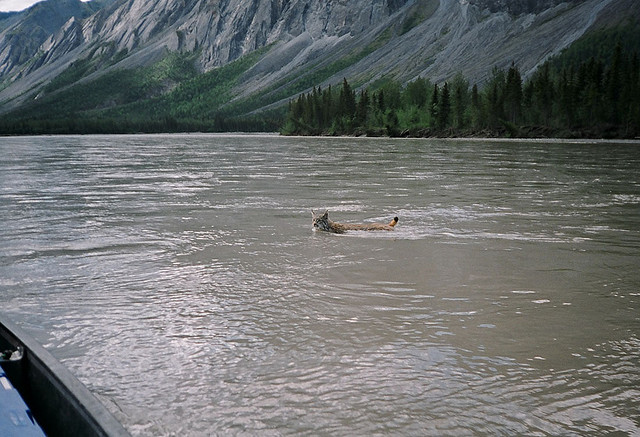 Resource development and infrastructure improvements were top of mind when a new Northwest Territories (NWT) government was elected in the fall of 2011.  Since that time, the government has tried to realize these goals by reducing regulatory uncertainty and risk.  Recently the NWT government, together with the Federal government, undertook major steps to meet various objectives through the passage of a new law, entitled “The Northwest Territories Devolution Act”.

This law is historic in that it implements the devolution process for the Northwest Territories.  Devolution refers to the process where a major transfer of power is made from one level of government, in this case the Federal Government, to another, in this case the Government of the Northwest Territories (GNWT). With devolution, the GNWT has gained more province-like powers for the management of public lands, water and resources. To learn more about the process of devolution, please click here.

Accompanying this historic new law is the enactment of other laws, which are particularly notable for those in the oil and gas industry, including:

The devolution of powers from the Federal government to the GNWT means that the territorial government will now enjoy much of the same powers that provinces do when regulating natural resource development and environmental stewardship.  For industry, especially those involved in oil and gas, devolution should mean a simpler legal framework where regulatory uncertainty and risk is reduced.