Sushi for all! | Nimonik Environment, Health & Safety and Quality Compliance

For the past couple weeks, I have been working out of Paris (instead of the usual Montréal). One thing I have noticed here is the proliferation of new sushi restaurants, they are everywhere. One wonders two things, 1. How do they make enough money to pay their rent and 2. Where do all the fish come from? 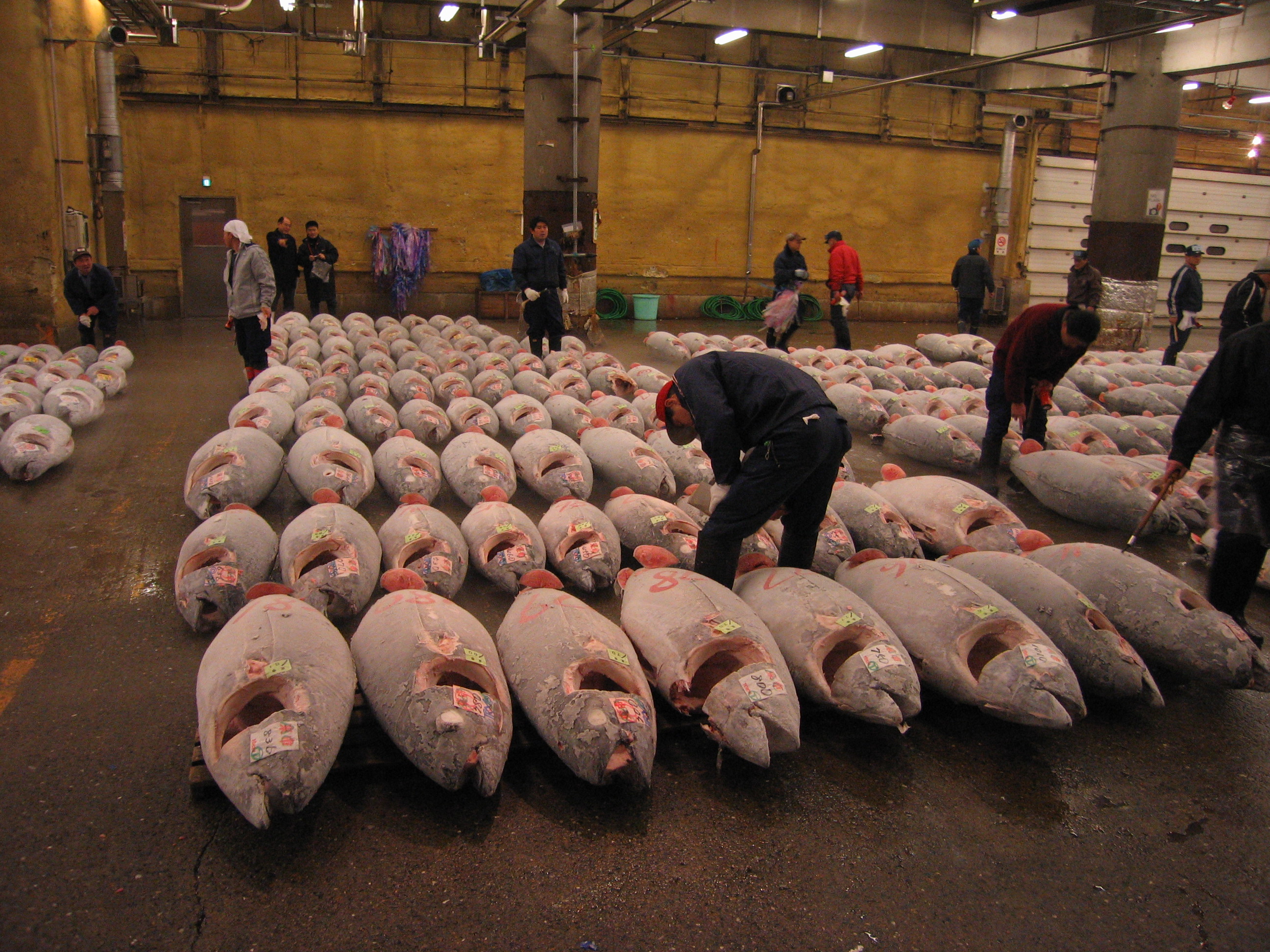 Most shocking in Paris is the prevalence of red tuna (actually called Northern Bluefin Tuna) on menus. Despite strict restrictions on red tuna fishing in the Mediterranean, we find the fish on many restaurant menus. It is not illegal to eat it, just to fish it.

It is no secret that we are scraping the bottom of the oceanic barrel and that Europe and Japan are the worst behaved. However, there seems to be some progress in Europe, there are rumours swirling that the EU will ban (temporarily) the fishing of red tuna, a species under a lot of pressure. Cyberpresse article here (french).

In my humble opinion, restaurant guidebooks should play a much more active role in promoting sustainable fishing and farming. Michelin, Routard, Petit Futé and other books have serious clout with restauranteurs as they bring patrons in the door. If they gave special coverage to restaurants with sustainable fishing policies, we could start to see real change. Until then, I fear restaurants will continue to serve red tuna and other species which belong in the ocean.

The grandson of famed Jacques Cousteau has called for 10% of the oceans to be set as off limits to all vessels. Most scientists believe the ocean can recover if we enforce existing and new laws, but we must act quickly.

Oh yeah, your red looking tuna in your sushi bar is probably covered in carbon monoxide.