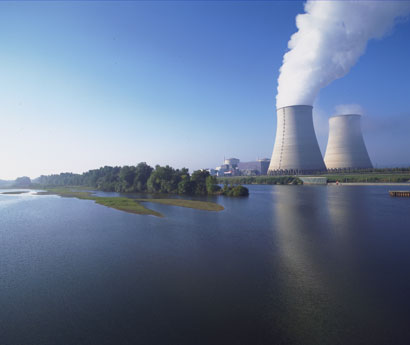 Predictions are a fool’s game, especially in the wake of such an unpredictable year, but here’s one. Ontario is faced with a major decision in 2009: Who will build its next generation of nuclear plants? Two bidders — AREVA (France), and Atomic Energy of Canada Ltd. — are still in the race. One could expect Ontario to favour AECL, which has been trying to line up customers for a new CANDU reactor, and is promotting job creation as an added benefit. But the design has yet to be approved by the Canadian Nuclear Safety Commission and foreign competition — from the French mainly — is fierce. Plus, AREVA Canada has aggressively been trying to trump AECL’s homegrown argument by promising significant ‘Canadian content’ as well as helping it diversify its nuclear technology, namely by introducing light-water technology. All of which is why this blogger is betting on AREVA.