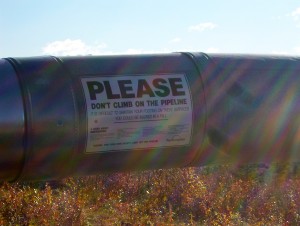 « Offthepipe » by Beeblebrox – Own work. Licensed under CC BY-SA 3.0